There will never be a “perfect time” for you to become an entrepreneur. In order to finally get out of your comfort zone of the “security” of a full-time corporate job it actually involves a bit of pain. The pain has to be pretty tremendous before you finally get the kick in the pants you need to go out on your own and start your own business. 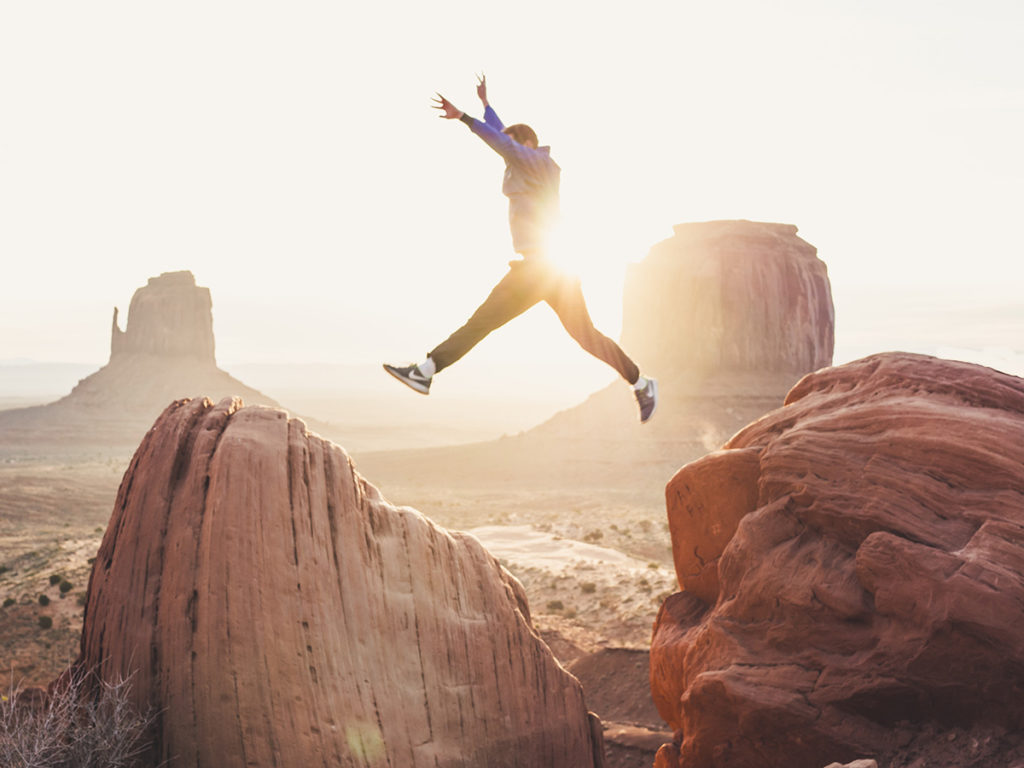 As Bob learned after years of working in corporate America, working for another company that puts you “in charge” of your career can be fun while it lasts, but the enjoyment and fulfillment will eventually come to an end.  He was able to reap in the many benefits of working for a corporation, high pay, bonuses, a company car and the comfort of having a salaried position.

But something was missing, there was this aching pain to truly be out on his own. For years, he ignored the pain and continued to climb the corporate ladder. He was the sales leader at his company and was able to build a pretty decent living from that alone. This changed when the industry he was working in started to consolidate. He began to have to deal with the tedious needs of working for a corporation. Due to the consolidation, there was more stress placed on him and other employees to cut cost, this involved making trivial decisions like choosing the brown paper towels over the white paper towels. The pain of wanting to be out on his own grew, but it still wasn’t enough to make him leave the comfort of his job.

It wasn’t until his wife asked him, “When are you going to go out on your own and start taking these 20-30% increases you’re getting these other companies and start doing it to for yourself, your family, and putting it in your own pocket?” This finally pushed the pain of working in a corporate job and feeling like he was on a treadmill over the edge and pulled him in the direction of business ownership. 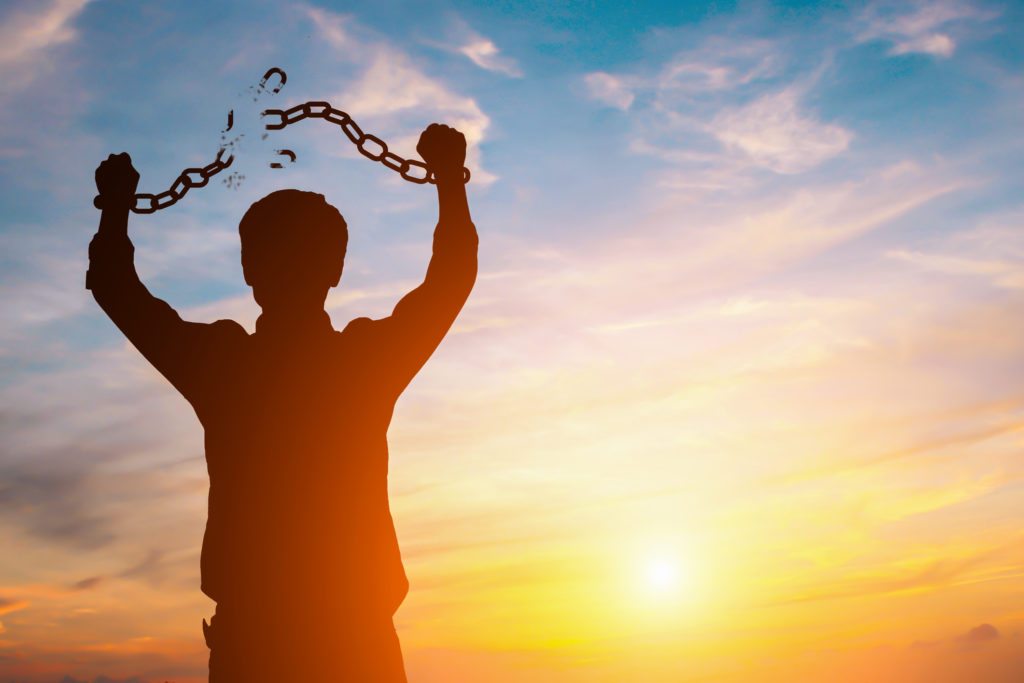 Prior to becoming a franchisee, Bob thought he had to have a groundbreaking idea to start his own business. This prevented him from digging deep into starting a business, he’s not entrepreneurial by nature and he doesn’t consider himself an inventor. However, he has the other qualities that are important to business ownership: he’s a hard worker, he knows how to sell and he’s an implementer. He knows what it takes to make sales and increase revenue in a business, he just needed a plan, a system to follow.

He discovered that with franchising, he didn’t have to try to come up with a brilliant idea to start a business, he just needed the skills he already possessed and the tenacity to stick it out and follow the plan to make it work. In his early years, he felt the stress and pressure of business ownership, he realized he was on his own to prospect, make sales, and deliver the product. But even stress and pressure, he realized that the stress of trying to figure out if he was going to make it didn’t come close to the stress and pressure he felt when working in a corporate job and wondering if he was going to be laid off or fired because the company was sold. 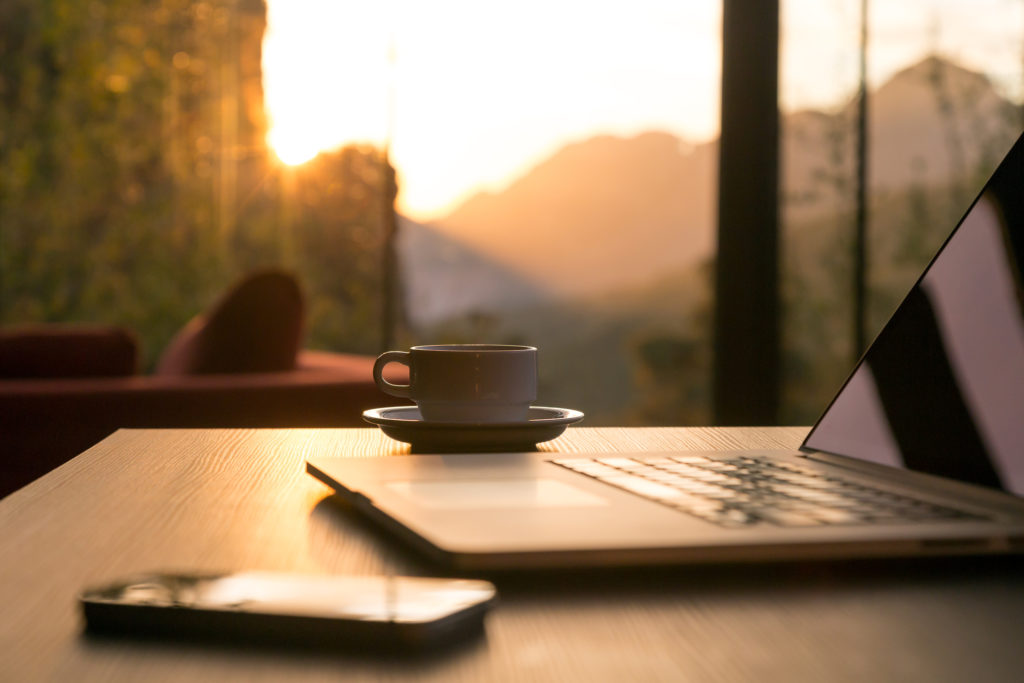 By becoming a business owner, he was able to take charge of his own destiny and not rely on the actions of others to make a living. He was able to figure out how to make his business successful by following the plan and reaching out to his franchise network for the support and help he needed without feeling the overreaching hands of a corporate boss. After a few years in the trenches, he is able to reap the benefits of all of his hard work, something that isn’t always possible when working in a corporate job. The work he puts into his business has a direct correlation with his income, something unheard of when working any type of corporate job.

Bob was able to not only start his own business but follow a plan laid out for him on how to run a successful business. But he was only able to do that once the pain of staying in a job that didn’t have an upward trajectory outweighed the pain of changing and stepping out of his comfort zone.

Becoming a franchisee, was truly a life-changing experience. It allowed him to grow and focus his skills of being an implementer and executor in order to be successful. Instead of worrying about the unimportant tasks like cutting cost by switching paper towels, he was able to follow a step-by-step plan to make his business a success and finally take control over his own career.

Is Franchising The Right Opportunity For You?

Click the button below for a free consultation with David to find out if you’re ready to get off the corporate hamster wheel and into business ownership: